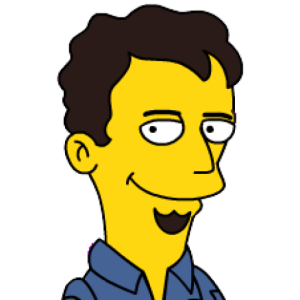 Nick Grossman is an urbanist, web developer, and neighborhood handyman, and is the web designer/developer behind Streetsblog. For the past three years, he worked for Project for Public Spaces studying the behavior of people in public spaces, real and virtual. Now, he's the design director for a web startup. He lives in Boerum Hill, Brooklyn and likes to walk fast. The big news over the holiday weekend was Council Member Vickie Paladino's out-of-the-blue attack on constituents and officials who prefer safe streets to the current congestion and anarchy. Plus other news. Transit with a park or just a park? That is the question. It’s hard to believe that the MTA is pushing the same tired narrative that people feel the system is unsafe and crime-filled will attract people to return.