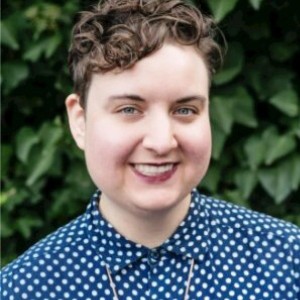 Eventually, New York City intends to build a biking and walking path along the Red Hook waterfront, one link in the longer Brooklyn Waterfront Greenway. It’s going to be several years before that project gets built, so in the meantime DOT plans to make streets a few blocks inland safer for biking and walking. The […]
Assembly Member Francisco Moya was in no rush to let his constituents know about the town hall meeting he ran at St. Leo’s Parish on Monday evening about the proposed redesign of 111th Street in Corona. No wonder: The event was an elaborate ploy to stop a street safety project that neighborhood advocates have worked long and […]